A Wicked Silence is an immersive site-specific performance directed and choreographed by Alexandra Joye Warren that explores the consequences of the Eugenics program in North Carolina. From 1919-1977, forced sterilization of patients of public-funded institutions that were judged to be 'mentally defective or feeble-minded' by authorities” which later evolved into impoverished populations then targeting specifically Black women. For the performance I designed pieces that served as quilts, flags and tarps which references eugenics era propaganda that depicted traits of so called "desirable" and undesirable" women. The pieces where utilized throughout the performance. 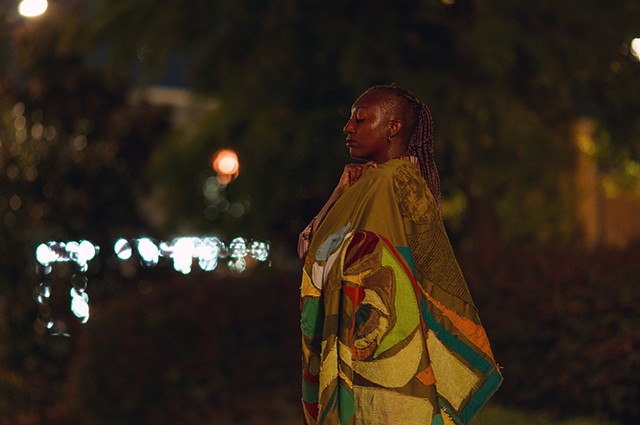 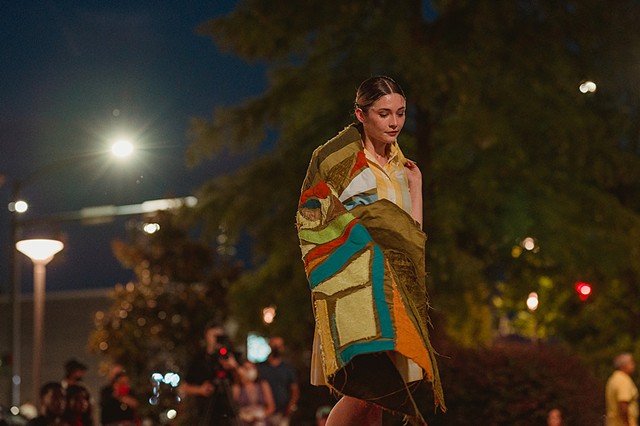 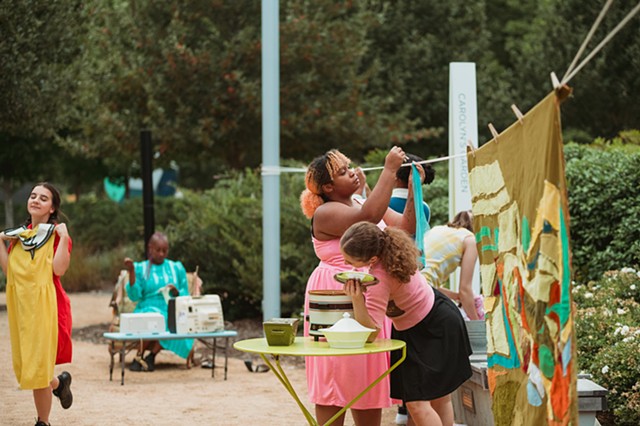 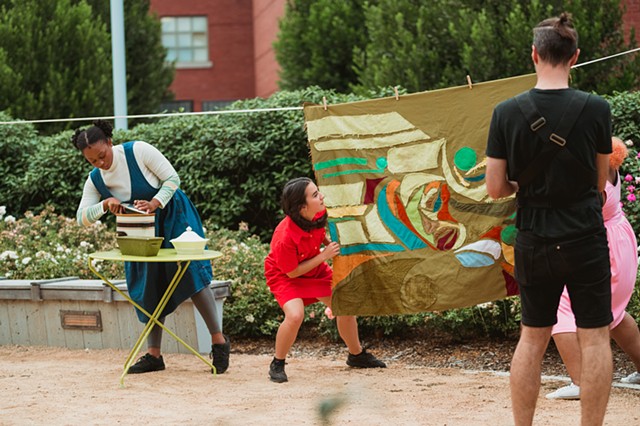 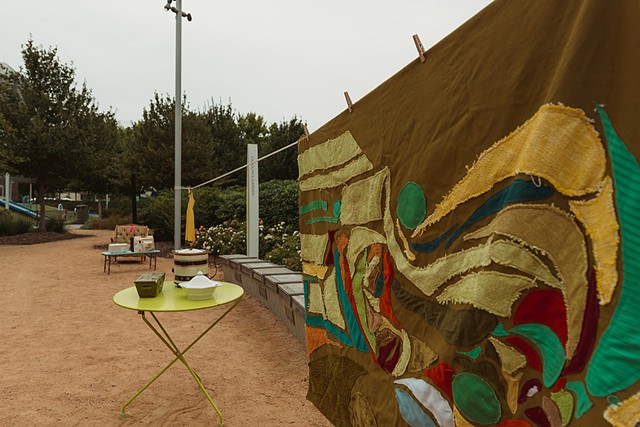 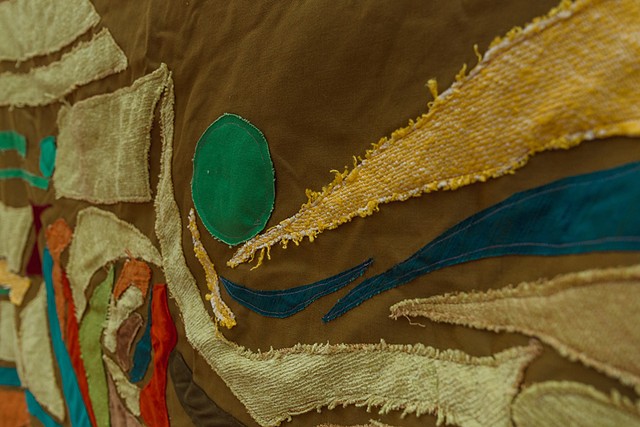 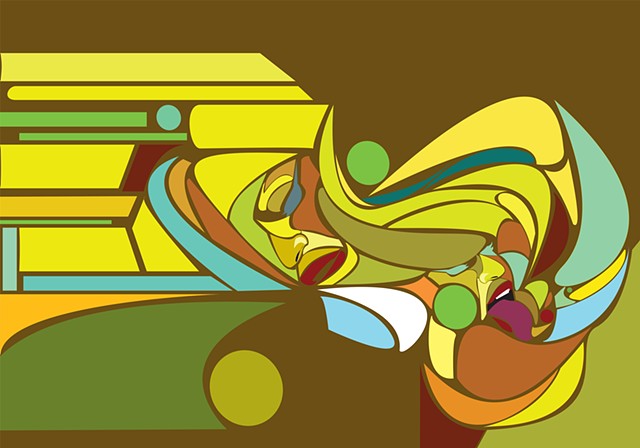